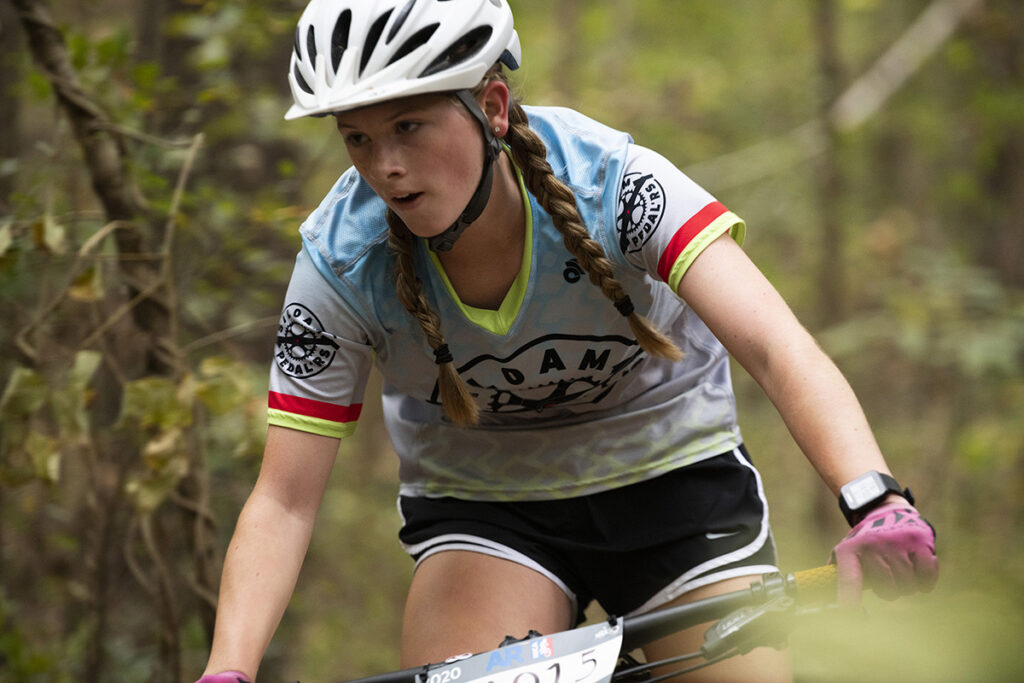 A new sport is emerging and seems to be gaining more and more popularity with student-athletes across Arkansas that gives young people who haven’t necessarily been involved in traditional team activities such as football, basketball and baseball a chance to excel.

Since 2016, quite a few schools in this state have begun to compete in the National Interscholastic Cycling Association (NICA), which specifically shines a bright light on Mountain Bike Racing.

Although not part of the Arkansas Activities Association (AAA), Bentonville coach Jeff Pierce has seen this sport expand in a short timeframe and believes components of the growth include, “An extensive travel network that provides more access, it’s been a COVID-19 outdoor recreation, the nationwide cycling boom and it’s a family-oriented outdoor activity for people of all ages and ability.”

As for how this sport operates in our state, Pierce explained, “The NICA mountain-bike programs are associated with schools as a club activity. There are approximately 33 teams in the Arkansas NICA league.

When it comes to competing in events, Pierce described these as being “Cross-country mountain-bike races that are set up for students to participate against other students with similar ability. Races are split between middle school (6th–8th grades) and high school (9th-12th grades) ages.

“Boys’ and girls’ races are separate. The Arkansas NICA league assigns students into various categories based on their ability and previous results. This helps to even the playing field and contributes to safer racing events.”

No doubt about it, Pierce is excited about the future of mountain bike racing for schools across the state, as well as the young people who will be a part of it and he rationalizes, “It gives schools an additional physical sporting activity that many team sports don’t provide.

“It’s an outlet for students who may not have the opportunity to be involved in other organized team sports. It’s a healthy, productive, positive and inclusive environment. Cycling is a lifelong sport. NICA is helping break down the barriers of diversity and inclusivity.”

There’s reason to be excited about this sport and John Dyas, also a Bentonville coach, assures that what makes him proud to be part of it is “seeing students who may not know how to ride bikes well gain the confidence to finish races and end up doing well in those events.

“I enjoy seeing them develop leadership skills as they gain proficiency and then the other students on the team look up to them.”

Pierce is thrilled to help out as well and enjoys, “Seeing the progression of students as they gain confidence and improve their capability in the program is one of the best rewards as a coach.

Bringing it closer to home for himself, Pierce also emphasizes, “As the father of a daughter, I want to make sure we’re providing an environment where the female student athletes feel welcomed to be part of the mountain bike program.”

Ultimately, Pierce is most ecstatic at “Knowing that many of the students will gain a lifelong love of cycling and the outdoors.” 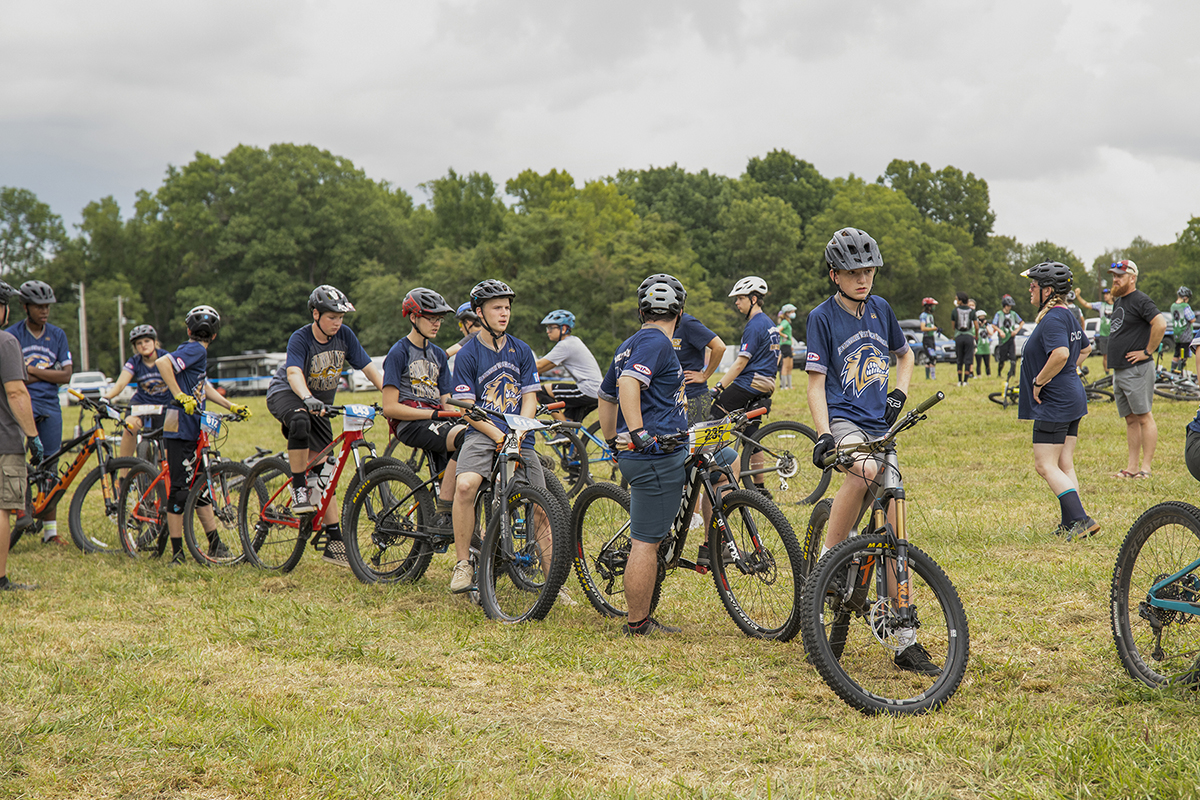