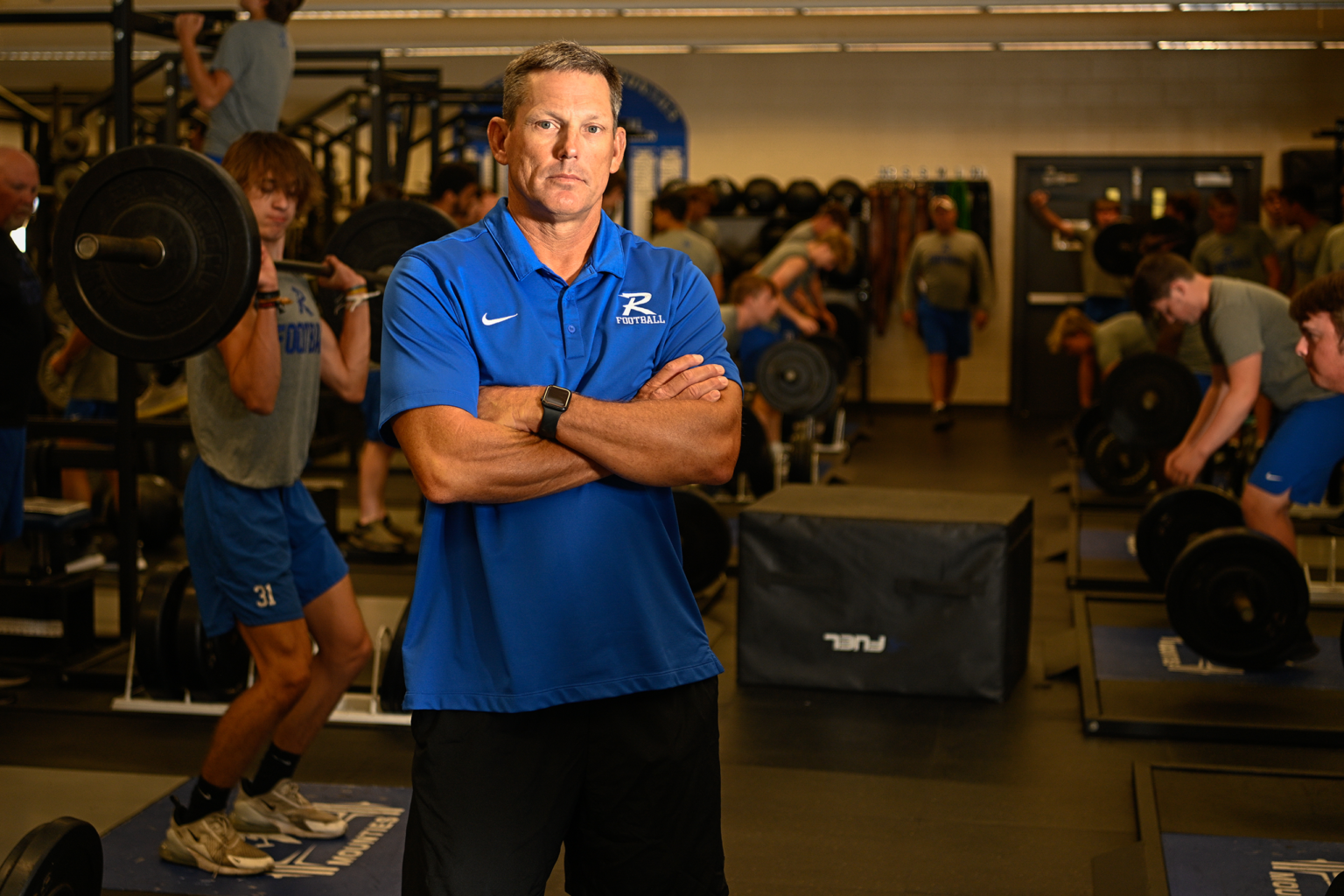 Rogers Mountaineers Football Head Coach Chad Harbison is in his second season at the helm here. Harbison has more than 20 years of coaching experience and was named offensive coordinator for Rogers in 2019 before taking over the head coaching job in 2021. 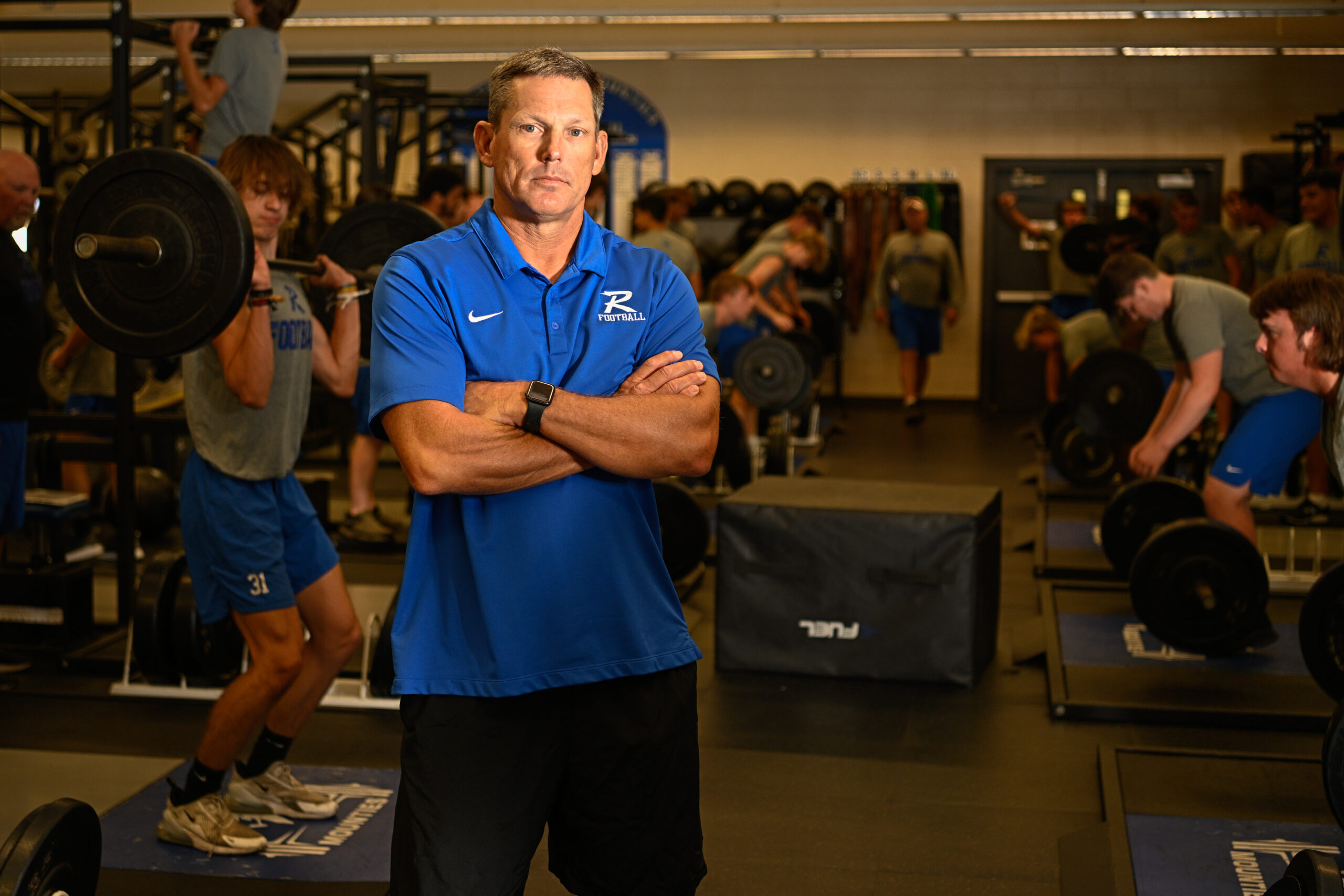 You’ve been coaching in the Rogers football program now for several years. What makes the school and community so special?

We have great young people to work with, unlimited community support, an administration that cares about what we do and a staff that has worked together for multiple years.

The 2021 season was a very successful one for the Rogers Mounties football team. When you look back on the season, what do you think were the biggest factors for success?

Our senior class last year did an outstanding job of leading and developing a culture the younger players wanted to be a part of.

Our staff and players developed a mutual trust for one another.

What are the biggest changes in high school football here in Northwest Arkansas you’ve seen since you began your coaching career?

The biggest thing has been the improvement in facilities in NWA (Indoors, Field Turf, and Weight Rooms). Everyone in NWA has a nice facility.

With the growth in NWA, we’ve seen Springdale, Rogers and Bentonville all add second high schools. This has resulted in a division of the football talent and created more parity.  Also, the growth and success of the NWA schools in the smaller classifications.

What are your biggest challenges in coaching?

The toughest thing we do as coaches is consistently hold everyone in the program accountable.

Next would be building a culture with a “TEAM FIRST” mentality.

What do you consider your biggest accomplishments as an educator and football coach?

We call this the delayed gratification business. Sometimes it takes years before you realize the impact we have on young people, as a coach. The lasting relationships with players we’ve coached and people we have worked with is what makes this profession special.

What are some of your interests and hobbies when you’re not coaching?

We have a family farm of around 800 acres and 150 cows.  When we’re not coaching, we stay plenty busy taking care of things on the farm. That is something we really enjoy!

Who has been the biggest influence since the beginning of your coaching career?

We’ve been blessed to have worked with some of the best head coaches in the business.  Coach Ronnie Peacock (former Rogers Mountaineers Football Head Coach) not only taught us a ton about the game of football but showed us how to build young men off the field.  Coach Billy Dawson (former Fayetteville Bulldogs Football Head Coach) is one of the best program organizers and motivators we’ve been around.

What do you consider the most rewarding aspect of coaching high school athletes?

The most rewarding things about coaching high school athletics is seeing young people take the skills of work ethic, teamwork, commitment, discipline, serving, and overcoming failure and the many other things they can only learn in sports and applying those skills to have success in life.

What are the keys to the Mounties remaining a playoff caliber program going forward?

Developing consistency in our program. This season will be the first time in four years we’ve not had a coordinator change at the high school level.

Team chemistry with all the new faces on our team. 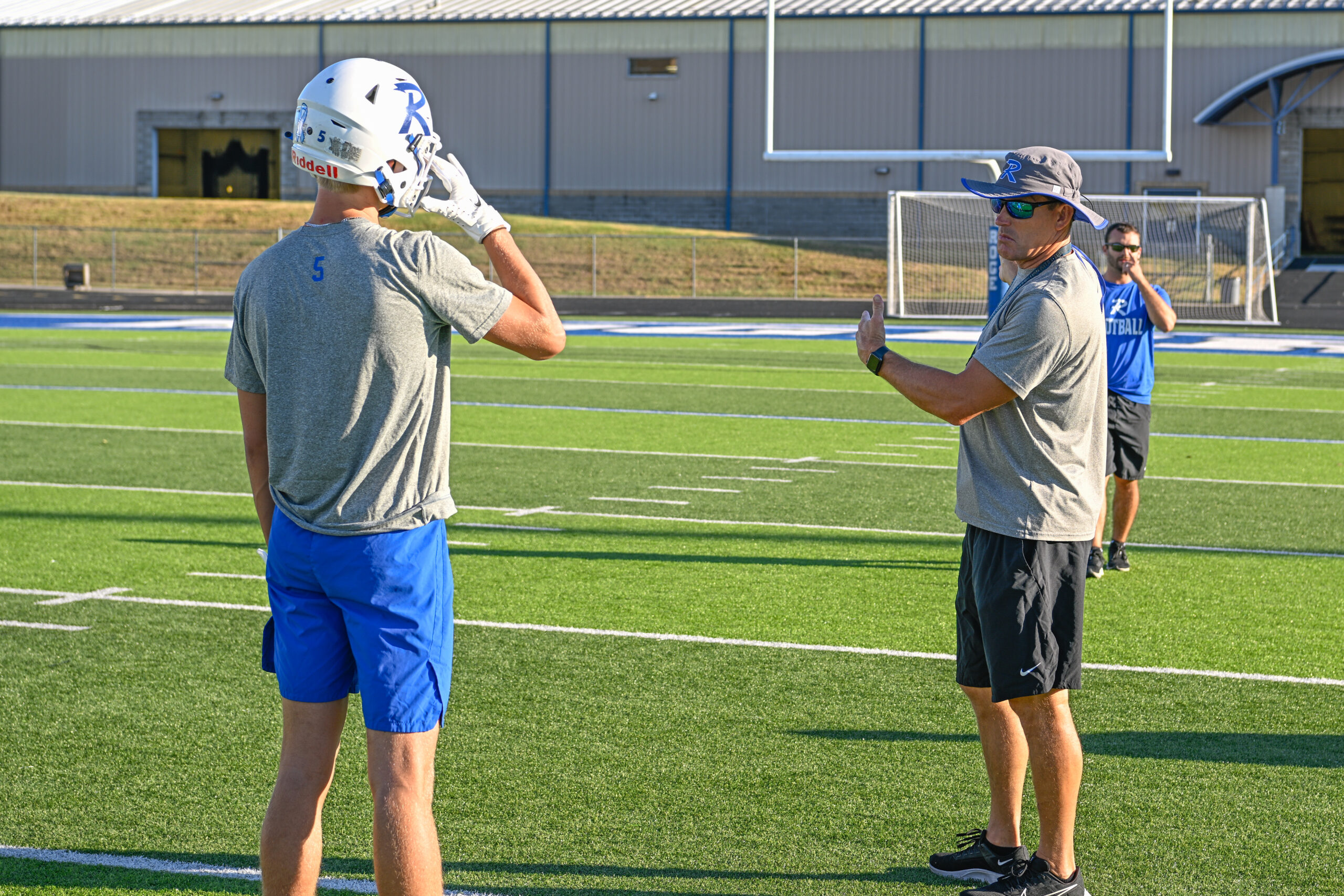