Displaying greatness on the gridiron, showcasing dazzling skills on the diamond, and possessing highlight-reel talent on the hardwood isn’t for every student-athlete at the high school and junior high level.

Interestingly, another option for young teenaged boys and girls who aren’t as likely to participate in the customary and longer-established athletic choices most familiar to so many of us happens to be clay shooting, which seems to be gaining more and more momentum across our country.

That’s right. This truly is a spirited sport that is catching on by leaps and bounds with a record-breaking spring season that has included 31,688 athletes on 1,466 teams across 34 states. 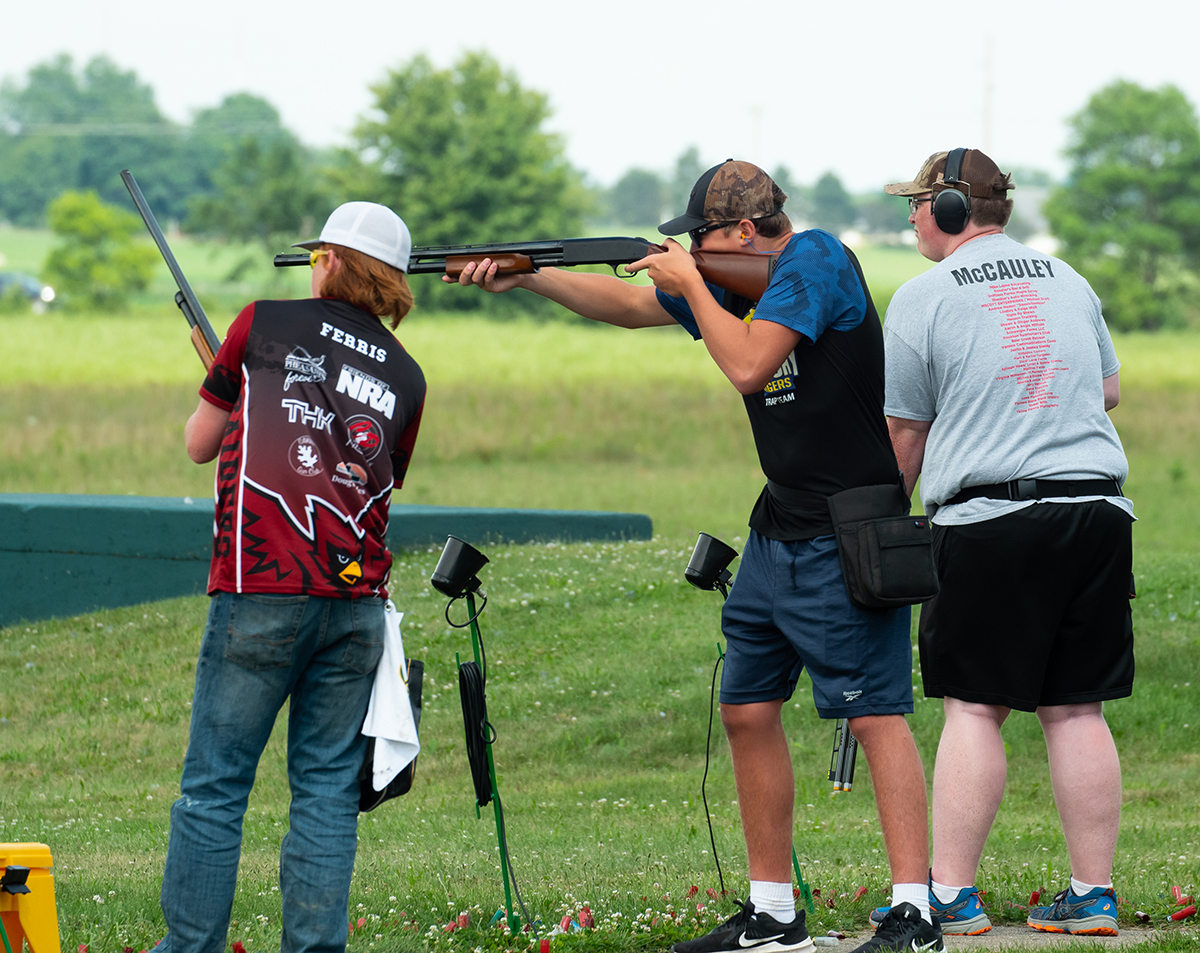 Just how dramatically has clay shooting developed over the course of a mere 15 years? In 2007-08, there were only 30 participants competing on a total of three teams in the entire U.S.

Drew Tri, who serves as a Marketing Specialist for USA Clay Target League (USACTL) and Managing Editor for PullUSA Magazine, suggests that this sports’ growth is a result of several factors.

“One is that parents are actively looking for something different for their children that gets them outside,” Tri rationalizes. “Also, not every youth is going to be a star in football, basketball or track.”

Another pivotal point is all team members contribute, literally, and Tri emphasizes that, “There are no bench warmers in clay target shooting. Everybody shoots. Everybody participates.”

As for a basic overview of how the competition works, website material explains that each competitor shoots 50 targets each week. And all the scores are uploaded to servers at the national level.

The website further notes that each school is competing against all the other teams in their conference every week. Each athlete gets a point for each target that he or she hits. As an example, competitors might shoot as high as a 47 or as low as a 12 and so on and so on.

As for the keys to success, the general term ‘gun fit’ seems to make sense from the standpoint that each athlete should make sure to use a shotgun that fits him or her.

Expanding on that idea further, it’s pivotal to ensure the gun is not too long and that it ‘fits’ the athlete’s shoulder just right. In all honesty, if a gun happens to be too long or too heavy, it will be all the harder to shoot targets. 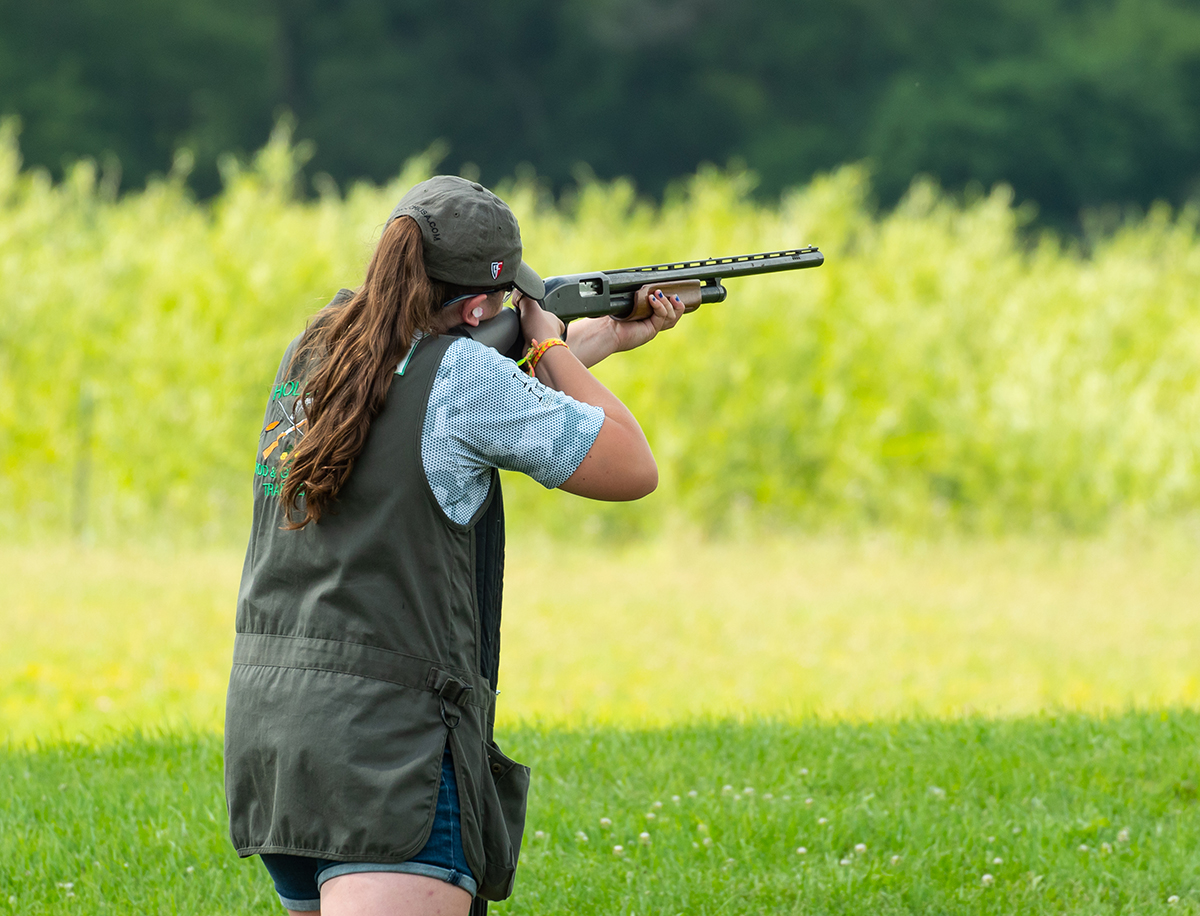 A couple of other vital things to help these student-athletes and goes without saying is that they listen to their coach, while also being able to focus and push away the various distractions that come into play.

Of course, as there are with most all sports, there are opportunities to collect championships in clay shooting. However, there’s so much more to it than winning and being the best.

Overall, the thinking at the USACTL is that they are providing an opportunity for students to have fun and represent their school when they would otherwise be underserved. Additionally, this organization recognizes it is proven through countless studies that every time a student participates in anything at school, their decisions in life will have better outcomes.

USACTL President John Nelson articulates it best when he shares that “Not every student is the fastest, strongest, tallest, or even the right gender to participate in the sport they want. Clay target shooting is the only gender-neutral and adaptive sport that any student can be part of.

“Because about 40 percent of student athletes in our league have never participated on a school-sponsored sport previously, it is a whole new group of athletes. Plus, trying to hit a 42-MPH target with a shotgun is a whole lot of fun.”

There’s no doubt about it, Nelson is ecstatic to be a part of this sport and he stresses that, “The reason why the league is so successful is because of all the dedicated people involved, including school administrators, coaches, our staff, the shooting range staffs, sponsors and parents. And, we all have the same goal, to help kids.

“This commitment by everyone is improving the lives of kids and their families. That’s what makes me, and everyone else involved, so very proud.” 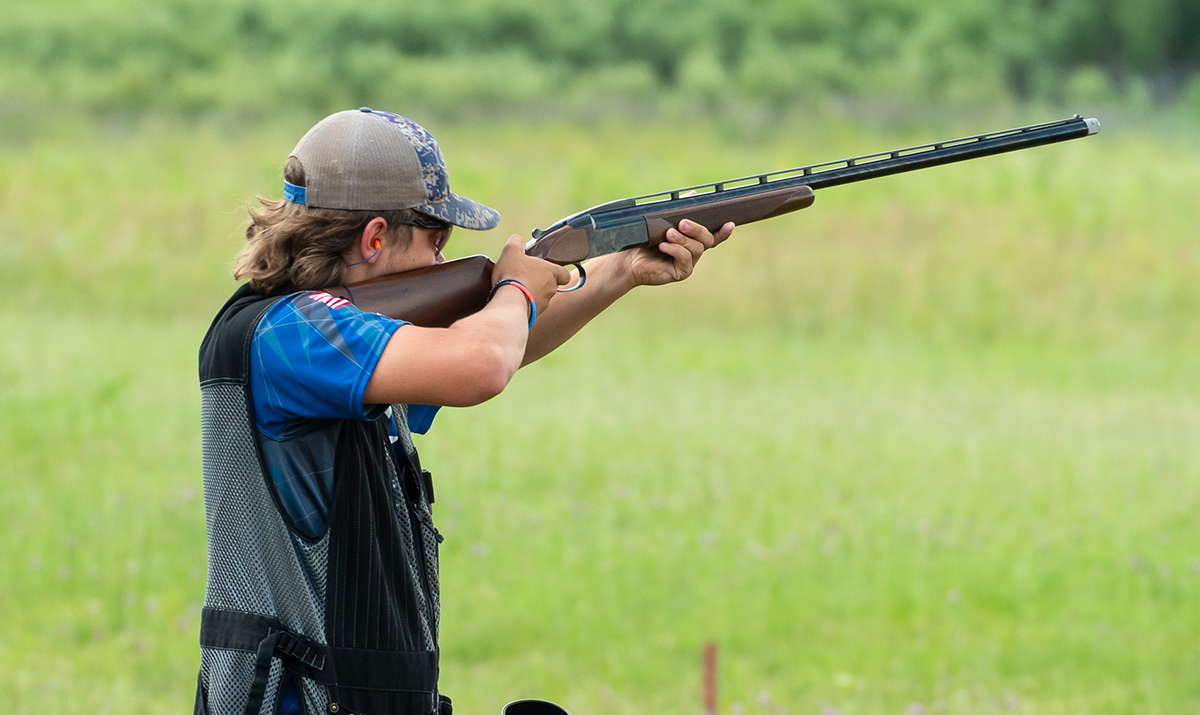