The Mounties baseball team won a state championship in 2021. It was well deserved for a squad that returns most of their starters for 2022. Humility is strong with this group but they are working hard to try and repeat last year’s dominance.

Being known as the defending 6A State Champions Rogers Mounties High School baseball team has a nice ring to it for sure.

“That is our first state title,” reminded 14th year Head Coach Matt Melson, who started as an assistant with RHS in 1996. “We love the sound of it (defending champs) and have enjoyed the last nine months.”

Melson obviously couldn’t be more thrilled that he was right in the middle of this championship celebration as a lifelong resident of Rogers.

“I can’t tell you how special it has been as someone who has grown up, played, and coached here my whole life,” Coach Melson assured. “To hear from former players and students and people who have so much invested in our community has been the best feeling for me personally.

“Just to know how much it has meant to so many people, has been really special.”

As special as 2021 turned out to be, Coach Melson recognizes that the focus now must be totally on 2022 and he conveyed, “We know that last year is in the past. This team is unique and will have to create its own path.”

So, what is the approach this spring? “Honestly, we have really tried to wipe the slate clean,” Coach Melson rationalized. “Obviously, you are going to talk about things we learned from last season, but I feel like our guys have done a great job in the fall and preseason focusing on this season.

“Our league is so tough and if you aren’t ready to go every game, you will get beat. So, it is always extremely tough, regardless of who you are.”

Coach Melson’s Mounties do welcome back several key returnees and he emphasized, “It’s super important to have experience, especially with this group.

“We played so many close games last year and big games. I think experience is priceless and we hope that it translates into continued success.”

In contemplating the season ahead, Coach Melson assessed that, “I like the drive that these guys have to improve each day. They are a very selfless group, which I think is a key ingredient in any successful baseball club.

“From a physical standpoint, I think team speed could really be a strength. We won’t pitch as well or swing the bat as well as several other teams in our league, but I think we have a chance to be solid defensively.”

Regardless of what takes place in ’22, Coach Melson is thrilled to be leading his alma mater and he insists, “It’s made me proud that we have been able to continue to improve and our kids work so hard. We are very blessed to have a wonderful community and second-to-none facilities.”

And now, they also have a state championship trophy to display proudly as well. 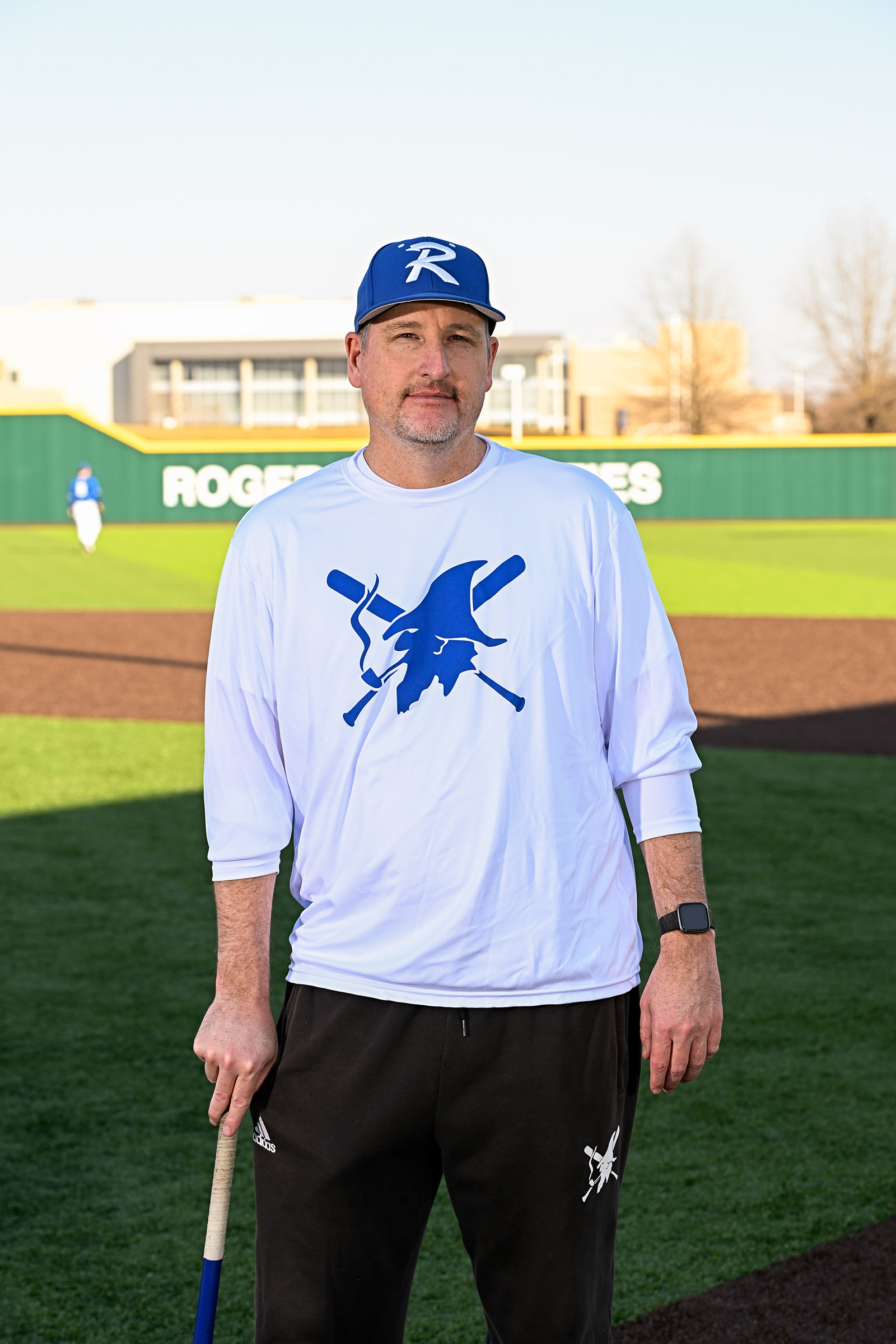